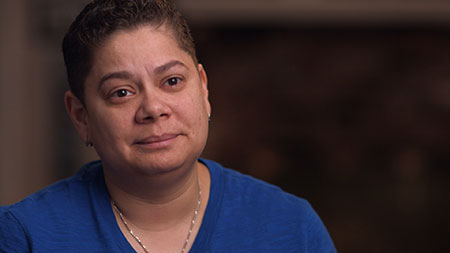 This PBS special paints a grim picture of the burden of Alzheimer’s disease in the United States. The documentary draws upon personal accounts of people with AD and their caregivers, as well as the opinions of researchers, doctors, economists, and politicians, to make the case for an overwhelming toll of AD. Meet Daisy Duarte, who cares for her mother while already participating in Alzheimer’s research herself. The film sounds a battle cry against the disease and advocates for drastically stepping up funding to find effective treatments.