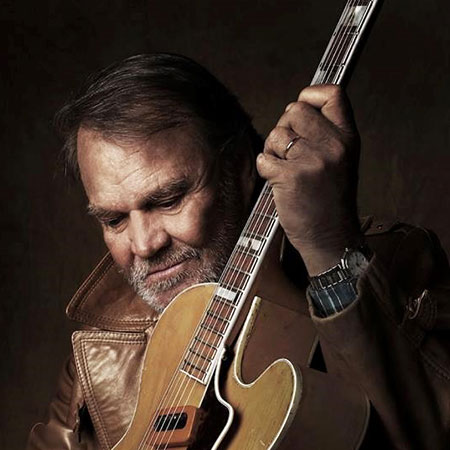 This documentary chronicles the “Goodbye Tour.” In this series of concerts performed in 2012, country musician Glen Campbell marked the end of his 60-year career after he was diagnosed with Alzheimer’s disease in 2011. With the concerts, Campbell said farewell to his fans while raising awareness of the disease. Director James Keach envisioned the tour as a handful of shows over the course of a month, but the project transformed into nearly a year-long shoot. Cut from 1,400 hours of video, the film captures moving performances in front of affectionate fans and intimate moments with family. Interviews with celebrities are interspersed with footage of medical appointments and of Campbell lobbying politicians for research funding. Campbell’s musical abilities endured even as his mental faculties declined. Though at times difficult to watch, the film is heartwarming and funny, showcasing the love between Campbell and his wife and children, as well as his indomitable charm.