Picture an expansive canyon wilderness with vistas of untouched land, where exotic birds soar above eucalyptus trees shrouded in a bluish haze. Can such a place free the mind to take flight toward new frontiers? A group of 25 Australian, U.S., and European research leaders on neurodegenerative diseases and aging put the idea to the test. On 22-24 August 2011, they huddled in Katoomba, a picturesque former mining town perched at the edge of the Blue Mountains National Park west of Sydney, Australia, for three days of animated discussion. Their goal was to rise above a certain funk that beset the field after the recent clinical trial setbacks, and to think broadly about new directions Alzheimer’s disease research could take. Conference attendees are listed at the end of this report. Hosted by Bryce Vissel of Sydney’s Garvan Institute, the conference intentionally kept time for data presentation short and instead encouraged conversation that articulated an informal set of recommendations for where research might go next.

The number of people with dementia worldwide stands at around 30 million and is forecast to rise to 115 million by 2050 (Alzheimer’s Disease International, World Alzheimer Report, 2009). Research on Alzheimer’s disease (AD) has made great strides in the past 25 years, but the advances have not paid off thus far in the form of disease-modifying treatments available to patients. A series of negative clinical trials in the past few years has challenged the public image of Alzheimer’s research. The absence to date of robust clinical improvement from the current anti-amyloid drugs tested in Phases 2 and 3, and even cognitive worsening with a γ-secretase inhibitor in Phase 3, has intensified controversy around the amyloid hypothesis. The field is divided. Some scientists charge that the amyloid hypothesis is misguided. Most scientists maintain that it has still not been rigorously tested in the clinic, and that much is being learned from the negative trials. They counsel patience as a growing number of other investigational treatments in the clinical pipeline are wending their way through testing.

Other types of treatment, from Dimebon to rosiglitazone, from DHEA to statins and NSAIDs, from gingko biloba to valproic acid, have fared no better in clinical testing. Collectively, the trials have left in their wake a glum mood at a time when an aging Baby Boom generation is becoming increasingly aware and fearful of the disease.

For their part, the group emphasized that Alzheimer’s research is underfunded in the U.S. compared to other major diseases. For example, the 2011 NIH budget request for HIV/AIDS research was $ 3.1 billion (see NIH Budget Statements); this amounts to about a tenth of the annual NIH budget and about $3,100 per case. (One million people are estimated to be living with HIV in the U.S.) Fiscal year 2012 NIH funding for Alzheimer’s is expected to be $458 million (see NIH RePORT accessed 3 October 2011), or about $92 per case. (Five million people are estimated to have AD in the U.S. currently.) Also on NIH RePORT, 2012 cancer research draws 5.9 billion, cardiovascular disease 2.2 billion, nutrition 1.5 billion. In terms of NIH research dollars, AD is on par with alcoholism and below complementary/alternative medicine, for example. The National Institute on Aging, which supports aging and AD research, in 2010 received $1.11 billion from the NIH, compared to $5.1 billion for the National Cancer Institute and $4.5 billion for the NIAID (see NIH Almanac Appropriations section).

Pointing to progress in the basic research underpinning Alzheimer’s disease, particularly in biomarkers, the scientists at Katoomba articulated the need to drastically improve funding for translation into new clinical paradigms. In particular, the group emphasized a scientific imperative for pressing ahead with treatment trials in mutation carriers and biomarker-positive individuals such as those being proposed by three initiatives: the Dominantly Inherited Alzheimer Network (DIAN), the Alzheimer's Prevention Initiative (Reiman et al., 2010), and the Alzheimer's Disease Cooperative Study’s Anti-Amyloid Treatment in Asymptomatic (A4) trial (for details, see ARF DIAN news series, ARF API news series, and ARF Webinar). These projects have complementary aspects that should be advanced collaboratively in order to forge an accelerated regulatory path and maximize scientific benefit for the field as a whole.

How to move ahead? In Katoomba, the scientists broke this question into seven parts, each time paying heed to both fundamental research and bridges toward translation. They focused on these areas:

Read the group’s assessment and recommendations on each of these in the next seven daily installments.—Gabrielle Strobel. 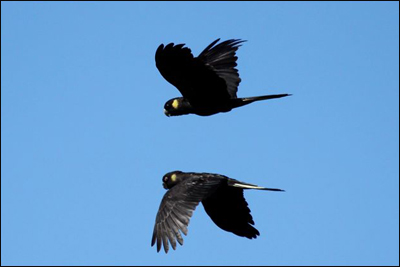 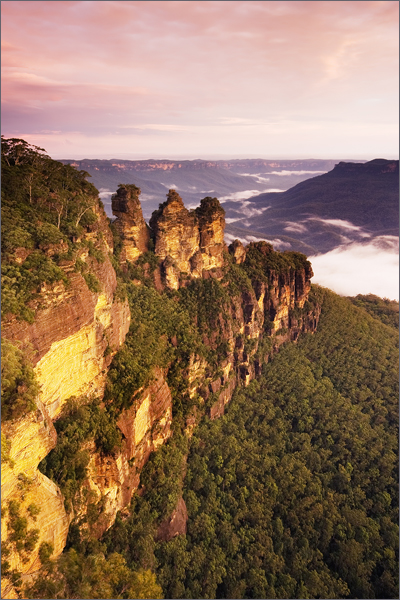